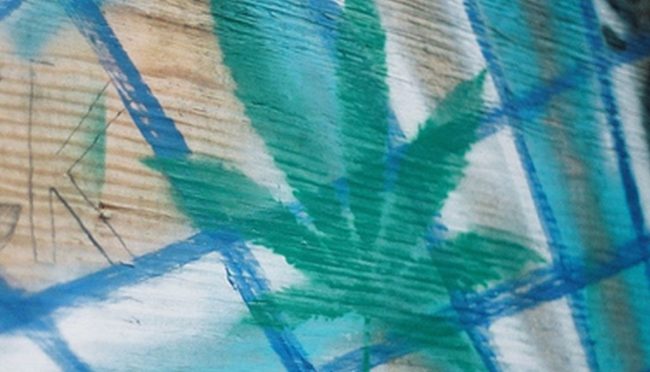 By The Rev. Al Sharpton

In the initial years of the Green Rush—the push in New York and the nation for medical marijuana and decriminalization—some cruel ironies were politely ignored by the burgeoning industry.

Most glaring was that the same racially motivated drug laws that imprisoned generations of blacks and Latinos for nonviolent offenses now barred them from participating in the $30 billion cannabis trade.

This disparity persists and might even be worsening, given the industry’s surging growth. But it’s no longer ignored, and for-profit companies who haven’t hesitated to throw around social-justice buzzwords when threatened by regulators can no longer plead ignorance.

Yet another unequal facet of the Green Rush has gone unnoticed: Communities of color have been excluded not only from economic opportunities, but also from receiving medical care.

While African-Americans and minority groups across the economic spectrum are more likely to suffer from several health issues treatable by medical marijuana, they’re not gaining access to it—even in states that have enthusiastically embraced the concept. If the already-conclusive and growing consensus is that medical marijuana offers non-addictive pain relief, helps chemotherapy patients tolerate treatment, and calms veterans and trauma victims experiencing PTSD, then where is the push to make it available to communities of color?

The Green Rush hasn’t just left black and Latino entrepreneurs behind, but black and Latino patients as well. Big tobacco, liquor distributors and most recently opioid manufacturers have never hesitated to profit off minority groups. But medical cannabis interests, whose advertising emphasizes themes like compassion and healing, most certainly have.

One reason for this phenomenon is that as New York and other states have conservatively capped the number of dispensary licenses and locations, operators have cited these facilities in wealthy, white locations.

Take the recently opened dispensary on Manhattan’s elite Fifth Avenue. It garnered national and worldwide attention. And why shouldn’t it? It’s a powerful signal of how far the country has evolved. But if treatment and not merely profit is our objective, the opening of a dispensary just uptown on 125th Street in Harlem would mark a more consequential shift.

Correcting this emerging imbalance is no easy feat, but it’s a chance for this young industry to demonstrate its commitment to healing the much older wounds the drugs laws inflicted.

If we genuinely believe that medical marijuana is a means of improving health and wellness, then it should be available for all.

As the right to provide—and profit from—medical marijuana remains fiercely contested in New York and states across the nation, I hope that the next wave of applicants and the public-sector regulators administering these lucrative competitions remember these concerns.