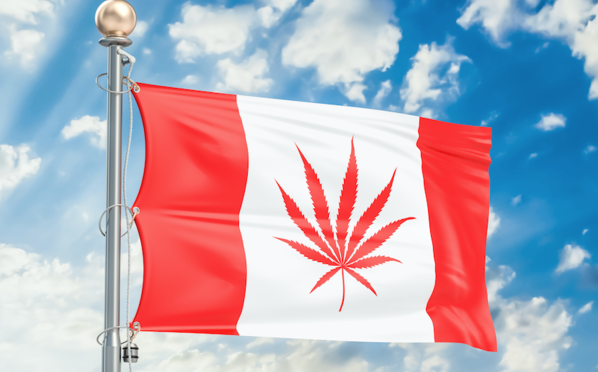 Regular readers of The Seed Investor will already be familiar with the province of Alberta as the leading jurisdiction in Canada with respect to legalization.

As Canada’s retail cannabis sector evolves in an uneven manner (province to province), one Canadian province is sending a clear message that it is “open for business” – Alberta. With the recent lifting of a provincial moratorium on new cannabis stores, this already-robust retail footprint is about to get much larger.

Alberta is open for business to the legal cannabis industry – in a big way. The province has now opened close to 100 cannabis retail store. Hundreds more are in the planning. This is for a population base of just over 4 million people.

In comparison, there is Canada’s largest province: Ontario (population 14+ million).

It took Ontario 6 months from the date of legalization to open its first dispensary. A paltry 22 dispensaries are now open to service this huge population.

As an indication of how much Ontario’s failure has cost the legal industry, opening “just a few stores” in April caused a greater than doubling of cannabis revenues in one month (from CAD$7 – $8 million to $19.6 million).

Ontario’s failure was very likely a strong factor in the firing of the CEO of Canada’s largest pot company. Canopy Growth Corp (US: CGC / CAN: WEED) had virtually zero retail access to Canada’s largest cannabis market – from this supposedly “free enterprise” government.

Then there is Alberta: open for business for legal cannabis.

It’s not just cannabis companies (and consumers) who are benefitting. As reported recently, Alberta’s government has now reaped $30 million in tax revenues in the first six months since legalization. That’s $4 million higher than previous projections.

While it’s still early for the Canadian cannabis industry with respect to full legalization, clearly the province of Alberta is getting this right.

For cannabis investors wanting to project ahead, look to Colorado.

In a TSI Exclusive published earlier today, we shone a spotlight on the one U.S. state that stands high above others in its legalization of cannabis: Colorado.

Colorado now has a billion-dollar-per-year legal industry. The state has harvested more than $1 billion in tax revenues. It boasts the smallest black market and highest per-person cannabis sales among all U.S. states ($280).

Alberta has a long way to go to catch Colorado, but Colorado has nearly a 5-year head start. As Alberta leads the way in Canada in legalizing cannabis, investors wanting exposure to Canada’s cannabis market need to be in Alberta.