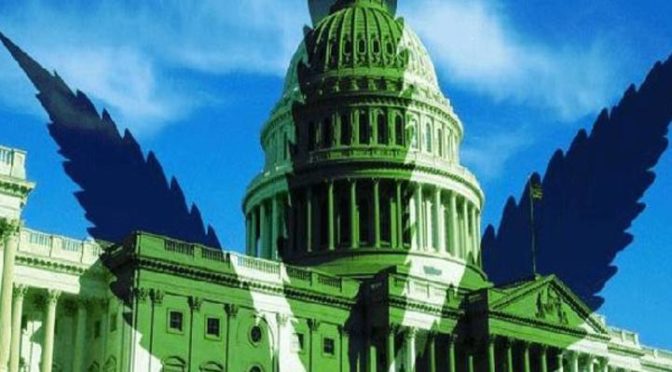 Three members of Congress took to the House floor on Thursday to argue that marijuana reform should not be set aside and forgotten as the body approves policing overhaul legislation.

Reps. Lou Correa (D-CA), Earl Blumenauer (D-OR) and Kelly Armstrong (R-ND) each spoke about the issue prior to the law enforcement bill’s passage.

Correa said he supports the broad legislation as a means to combat racial injustices fostered by policing practices. However, “I’d hoped that arrest disparities—especially cannabis-related arrests—would have been part of this measure,” he said.

“According to the ACLU, black people are more likely to be arrested for marijuana possession, and in some states, up to 10 times more likely to be arrested for cannabis possession,” he said. “We can’t ask our police officers to enforce flawed cannabis policy. Cannabis use is a social and medical issue, and not a criminal matter. Let’s not ask our police officers to do the impossible. I ask for reform in cannabis policy immediately.”