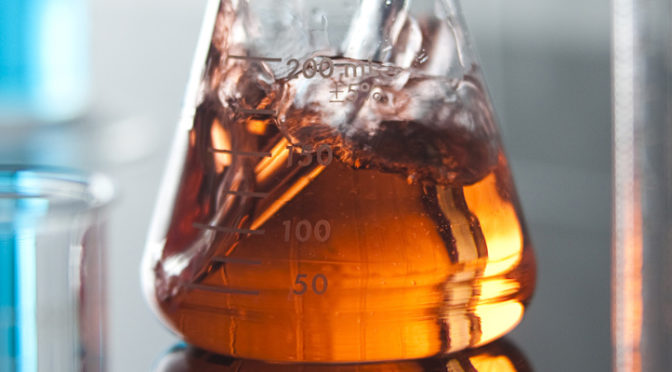 In the first study of its kind, cannabis oil has been shown to significantly improve the symptoms of Crohn’s disease and the quality of life of sufferers.

In a randomized, placebo-controlled study, researchers from Israel have shown that cannabis can produce clinical remission in up to 65% of individuals after 8 weeks of treatment, even though – contrary to previous medical thinking – the treatment was shown to have no effect on gut inflammation.

Lead researcher Dr. Timna Naftali explained: “Cannabis has been used for centuries to treat a wide range of medical conditions, and studies have shown that many people with Crohn’s disease use cannabis regularly to relieve their symptoms. It has always been thought that this improvement was related to a reduction in inflammation in the gut and the aim of this study was to investigate this.”

The Israeli team from Tel Aviv University recruited 46 people with moderately severe Crohn’s disease, and randomized them to receive 8 weeks of treatment with either cannabis oil containing 15% cannabidiol and 4% tetrahydrocannabinol or placebo. Symptom severity and quality of life were measured before, during, and after treatment using validated research instruments. Inflammation in the gut was assessed endoscopically and by measuring inflammatory markers in blood and stool samples.