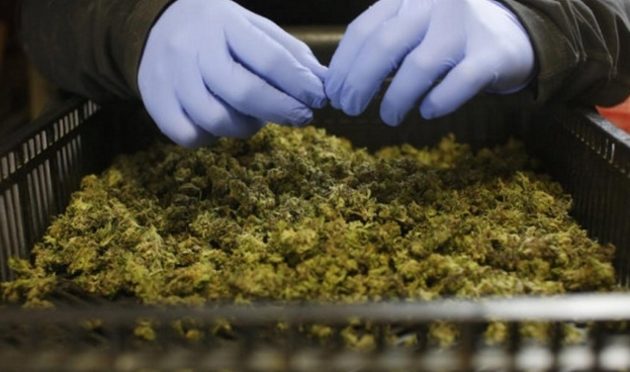 Coca-Cola has unveiled plans to venture into the marijuana drinks business, apparently following after beer manufactures which have recorded gains in the trade.

Bloomberg says that the multi-national corporation is in talks with Aurora Cannabis to develop a beverage infused with CBD.

Cannabidiol is a non-psychoactive ingredient in marijuana that treats pain but doesn’t get one high.

“Coca-Cola confirmed it is “closely watching” CBD as an ingredient in wellness beverages,” Bloomberg reported on Monday.

“The space is evolving quickly. No decisions have been made at this time.”

The development is viewed to cushion Coca-Cola from the adverse effects of its declining sales and also a move to further diversify beyond its traditional base of sugary beverages.

“While beer-makers have been betting on the marijuana industry, Coca-Cola’s interest indicates that CBD could soon break into the mainstream,” Bloomberg said.

Coca-Cola’s new venture follows in the wake of a wave of countries, especially in North America and Europe, legalising the use of cannabis products.

Canada is due to legalise recreational cannabis use on October 17. Many other countries, including Germany and Australia, have legalised weed for medical purposes.

Several others are evaluating decriminalisation.