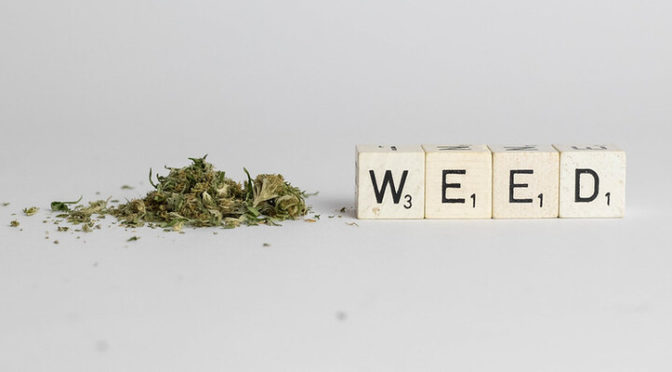 A Connecticut House committee on Thursday approved a bill to legalize marijuana, a notable development as lawmakers work to reconcile what they’re proposing with the governor’s reform plan.

The measure, sponsored by Rep. Robyn Porter (D), cleared the legislature’s Labor and Public Employees Committee in a 9-4 vote. Advocates have cheered the bill’s emphasis on social equity in the industry, and there’s optimism its language could be incorporated into Gov. Ned Lamont’s (D) legalization proposal, which they have said is inadequate as introduced.

Porter, who chairs the labor panel, said ending cannabis prohibition is “needed because of the disproportionate impact and damage that it has done to black and brown and poor communities, and it does need to be regulated in a way that provides equity to those who have been harmed the most.”