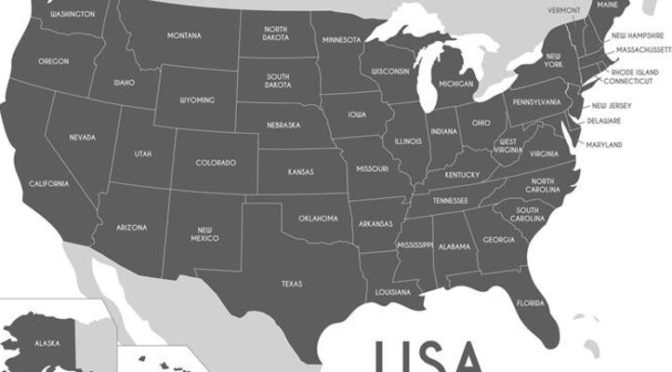 Massachusetts-based Curaleaf has become one of the largest multistate cannabis operators in the United States by adopting a broad-market approach – with scores of cultivation, processing and dispensary facilities now stretching across 23 states.

The diversified approach comes at a time when other multistate operators have retrenched and refocused operations, in part to conserve cash after investors grew hesitant to wager on cannabis and capital became tight.

While other MSOs have scrapped acquisitions in recent months, Curaleaf has completed two big deals since February totaling more than $1 billion in value: Oregon-based Cura Partners and, most recently, Illinois-based Grassroots Cannabis.