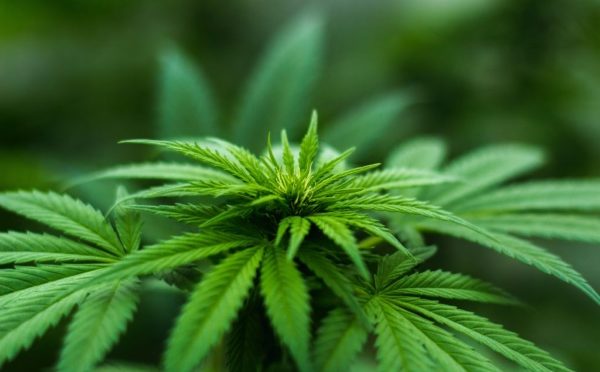 The legalization of marijuana has been a topic of contention and confusion for both sides of the debate.

The federal government still deems it illegal. But marijuana has been legalized for recreational use in 10 states and the District of Columbia, and a further 21 broadly legalize medical marijuana.

Researchers like myself finally have some data to assess claims made on both sides. Let’s take a closer look at three major arguments around marijuana legalization – and how the statistics stack up against them.