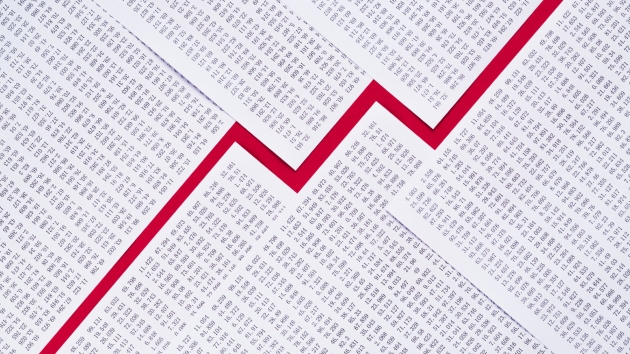 People are going to be buying a lot more legal weed in 2019, according to a new report.

Legal cannabis markets are still a relatively new phenomenon, and the market is likely nowhere near its total sales potential. But it will get closer in 2019, when consumer spending is projected to grow by 38 percent, according to a new report from Arcview Market Research, which says that consumer spending in the legal cannabis market will go from $12.2 billion USD in 2018 to $16.9 billion USD in 2019.

That’s because major changes in the market that happened in 2018 will either develop or correct themselves in ways that generate more revenue for the industry. Canada’s legal marijuana markets didn’t start up until late 2018, so a full year of sales will be a huge boost for the industry – especially if the provinces and territories solve the nationwide cannabis supply shortage before the end of the year. On top of that, California’s market is expected to rebound after becoming over-saturated in 2018, which drove down the prices of (and subsequent revenues from) cannabis sales.

Meanwhile, Michigan – which legalized recreational cannabis last November – will soon join the legal market. And it could be joined soon after by New York and New Jersey, where Governors Andrew Cuomo (D) and Phil Murphy (D) are working with state lawmakers to repeal cannabis prohibition. If they get their markets up and running before the end of 2019, then the industry’s growth will be massive.

Outside of America, medical marijuana was legalized in several Asian countries last year and in the UK. On top of that, Mexico is poised to legalize recreational cannabis in the near future.

So 2019 looks like it will be a watershed moment for the new industry. But its gains will likely be dwarfed by the growth expected in 2022, when Arcview predicts that the global industry will be worth $31.3 billion.