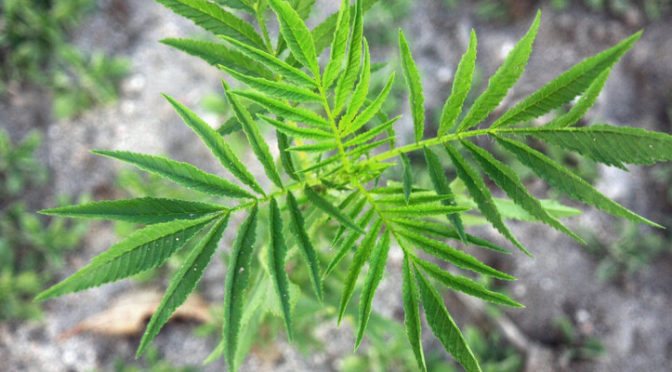 The House of Representatives on Thursday voted in favor of an amendment to protect all state, territory and tribal marijuana programs from federal interference.

The measure, which would prevent the Department of Justice from using its funds to impede the implementation of cannabis legalization laws, passed in a 254-163 vote on the floor. Earlier in the day, it had been approved in an initial voice vote.

As a growing number of states have legalized marijuana for medical or recreational purposes, “we’ve watched across the country shifting attitudes,” Blumenauer said in the floor debate prior to the vote. “The federal government, sadly, is still trapped by the dead hand of Richard Nixon’s war on drugs, declaring cannabis a schedule I controlled substance.”