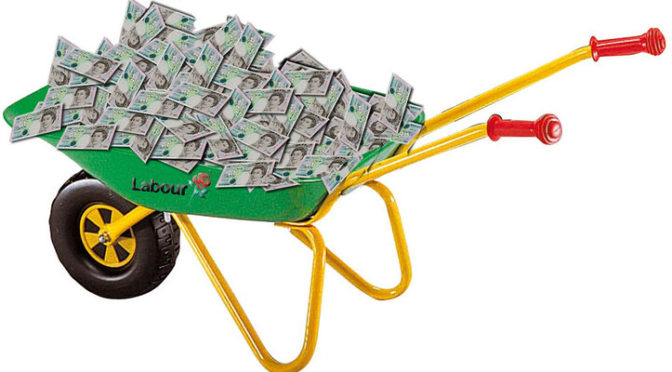 Illinois Stores Sold Nearly $36 Million Worth Of Recreational MJ In March, Despite Coronavirus

Even amid the coronavirus pandemic, Illinois marijuana shops sold almost $36 million in cannabis products in March, according to a report from the state Department of Financial and Professional Regulation released on Thursday.

More than 812,000 adult-use marijuana products were sold in the 31-day period. While the majority of those sales ($27 million) came from in-state buyers, out-of-state visitors accounted for about $8.8 million.

By comparison, Illinois sold about $35 million worth of cannabis in February and nearly $40 million during its first month of sales in January.

“Three straight months of consistent adult use cannabis sales show there is—and will continue to be—strong support and demand from consumers,” Toi Hutchinson, the state’s cannabis czar, said in a press release.