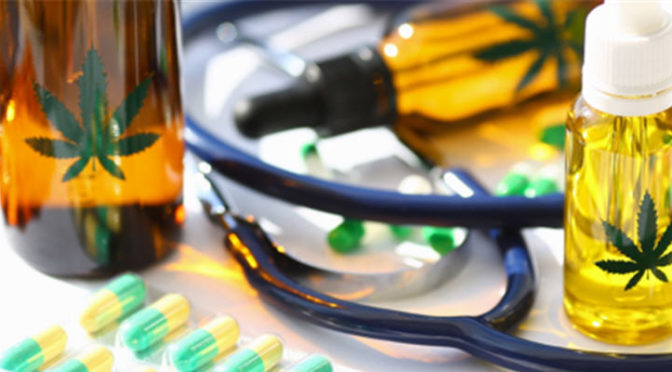 The Louisiana Senate approved a bill to significantly expand the state’s medical marijuana program on Wednesday, and a committee advanced separate legislation on banking access for cannabis businesses.

The expansion proposal, which the House of Representatives approved last week, would allow physicians to recommend medical cannabis to patients for any debilitating condition that they deem fit instead of from the limited list of maladies that’s used under current law.

The Senate Health and Welfare Committee advanced the proposal last week and now the full chamber has approved it in a 28-6 vote. Before the bill heads to the desk of Gov. John Bel Edwards (D) for signature or veto, the House will have to sign off on an amendment made by the Senate to require dispensaries to record medical marijuana purchases in the state prescription monitoring program database.

As originally drafted, the bill sponsored by Rep. Larry Bagley (R) would have simply added traumatic brain injuries and concussions to the list of conditions that qualify a patient for a marijuana recommendation. But it was amended in a House committee to add several other conditions as well as language stipulating that cannabis can be recommended for any condition that a physician “considers debilitating to an individual patient.”