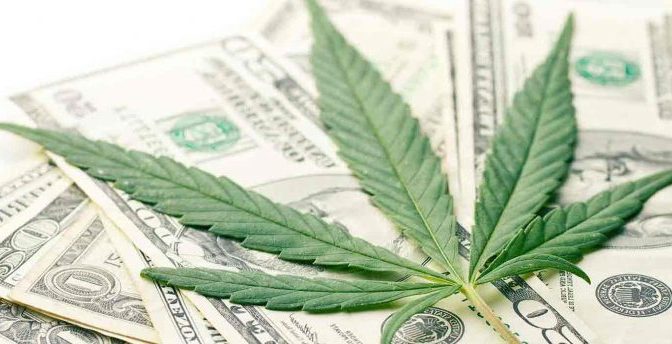 Marijuana Legalization And What You Need to Know

Marijuana legalization has been a key focus over the past few years. It seems as though there are still some unknowns regarding the substance. Cannabis is quite complicated and the reality is that we still don’t know that much about it.

Despite this, scientists have become more inclined to research marijuana. It continues to present new opportunities across the board. With so many people turning to legal cannabis as opposed to other more traditional intoxicants, there are some things that we all should know.

One of the common misconceptions about cannabis is that the vast majority of the public do not support its legalization. This is highly untrue as a recent study has shown.

A study published in the fall of 2018, stated that as many as 63% of Americans favor marijuana legalization. Roughly 20 years ago, that number was different with around 60% of people against cannabis legalization.

Marijuana legalizing seems to be mostly supported by millennials at around 75%. Additionally, 50% of Baby Boomers support cannabis legalization. While this does seem to be quite positive, there definitely is still a long way to go.

What Reasons are There for Cannabis Legalization

Marijuana has been known to be a very viable alternative to a whole slew of pharmaceutical substances. This is due to its potential as an anti-pain, anti-nausea and anti-inflammatory drug. In addition to this, cannabis has little to no side effects for most people which is another alluring factor about the substance.

Those who oppose the legalization of cannabis have stated that their main reasons are the impairment of driving and addiction potential. Those individuals have stated that legalizing the substance would lead to a higher number of drug-related car accidents.

Additionally, those same people have stated that the legalization of cannabis may lead to individuals getting addicted to stronger and more dangerous drugs. With little to no evidence to support, cannabis is studied as an alternative to more addictive drugs. This compares to other drugs traditionally used for pain management.

Marijuana Legalization Continues to Occur Around the U.S.

So far in the U.S., as many as eleven states have chosen to legalize marijuana for recreational purposes in addition to the District of Columbia. This does not account for the other 34 states that have approved medical marijuana in some form or another. This just goes to show the amount of potential that the cannabis industry has to become even more popular in the near future.

With much focus around North American legalization, it seems that the cannabis takeover is in full effect. The hopes are that laws continue to pass and these reflect the desires and of the public. But only time will tell.