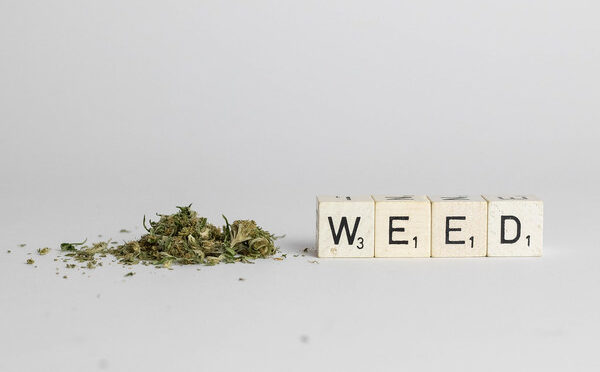 Marijuana: Why Is Washington State Is Changing Its Laws?

Marijuana laws are pretty straightforward in Washington. In 2012, Washington was the second state to legalize recreational marijuana. Now, the state plans to revamp its marijuana laws.

In an AP News article, Liquor and Cannabis Board Director Rick Garza discussed the two new proposals aligned with the “Cannabis 2.0” project. Cannabis 2.0 is Washington’s attempt to show what the legal marijuana market will look like in the next five years.

Who will the change help in Washington?

The first bill introduces a statewide “social equity” program. The program will help boost minority ownership of marijuana businesses. The board plans to issue new licenses to business owners who are members of a “protected class” under state anti-discrimination law. According to AP News, the board said, “Part of the rationale of legalizing marijuana in Washington State in 2012 was to remedy the disproportionate effect the drug war has had on people of color, but minority ownership of cannabis businesses in the state remains paltry.”

Currently, Tier 1 farms are limited to 2,000 square feet of plants. The bill would allow them to sell their medical-grade cannabis products directly to the state’s 36,000 registered marijuana patients. Garza said that growers could earn incentives to offer a more medically compliant product.

There could be a rift between growers and other licensed retailers. Therefore, the board plans to consider industry feedback and act accordingly. The board also plans to help small growers expand from 2,000 to 5,000 square feet and eventually 8,000 square feet.

Back in January, Garza spoke at the Cannabis Collaborative Conference in Portland about allowing small cannabis farmers to sell directly to consumers. During the conference, he spoke about upcoming changes to tackle small farmers’ financial difficulties. Lack of vertical integration in the market seemed to be the issue. Also, oversupply hindered marijuana companies.

I think that the change in marijuana regulations in Washington is meant to look at the larger picture. The industry is still evolving. Although marijuana is legal and decriminalized in various states, it’s still illegal at the federal level. Seeing the benefits of marijuana use at the state level could help the legalization decision at the federal level. A boost to the marijuana industry could generate higher tax revenues and job growth for the economy.

The White House is also inclined to legalize marijuana. We discussed how White House officials want more research on marijuana use. Read Marijuana Legalization: Is the White House Warming Up? to learn more. Officials think that more information is needed about the benefits of marijuana before federal legalization.