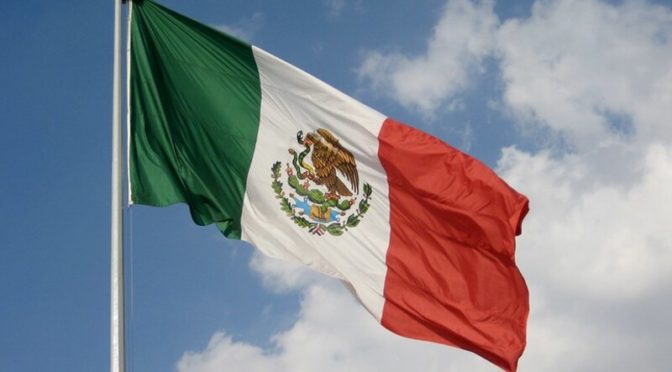 The president of Mexico says that marijuana legalization will advance through Congress when it reconvenes next month—and he won’t stand in the way.

During a press conference on Wednesday, President Andrés Manuel López Obrador was asked about a recent meeting with a key senator who is championing the cannabis reform legislation and whether he’s supportive of the proposal.

He emphasized that “it must be taken into account that we are respectful of the division and balance between powers” when it comes to the executive and legislative branches of government, according to a translation, adding that the marijuana proposal has “been around for a long time.”

The president also acknowledged that the legislature is acting in accordance with a Supreme Court mandate to lift the federal prohibition on marijuana after it determined that the ban on personal use and possession is unconstitutional in 2018.