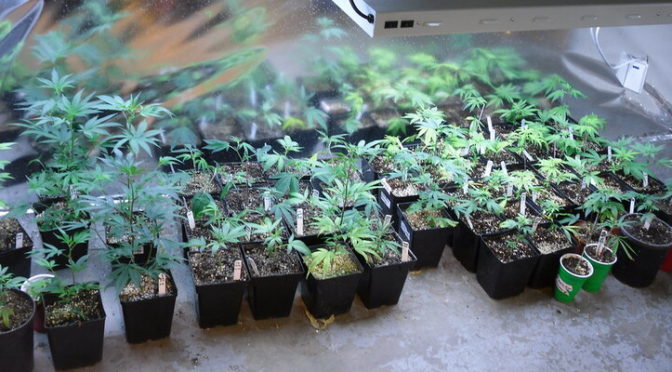 But state officials said the slow start to the sale of recreational marijuana was intentional, and one that cultivators also wanted. Both, however, say the eventual goal is a market where supply and demand are in balance.

Regulators sought to “intentionally slow things down to make sure we made space for new entrance to the market,” said Toi Hutchinson, Gov. J.B. Pritzker’s senior adviser on cannabis, better known unofficially as the Illinois “pot czar.”

The state never disclosed plans for the slow approach to the public as they were drafting the law, Lindsey said, but “it was certainly a conversation among public agencies.” After exploring different options, that path made the most sense, he said.