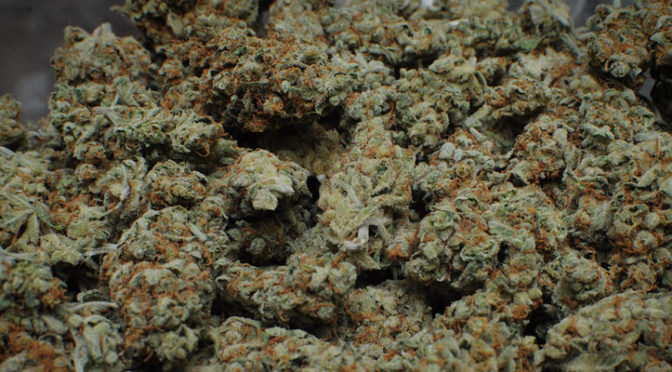 New Mexico’s Senate failed to hear a marijuana legalization bill as time ticked down to the close of the legislative session on Saturday. With just hours left before lawmakers adjourned, however, Gov. Michelle Lujan Grisham (D) said she’ll call them back soon for a special session to consider the issue of ending cannabis prohibition.

The governor’s office said that as lawmakers continued through a session that stretched past midnight, Lujan Grisham “has had very productive conversations with leadership on both sides about a path forward on legalized adult-use cannabis.”