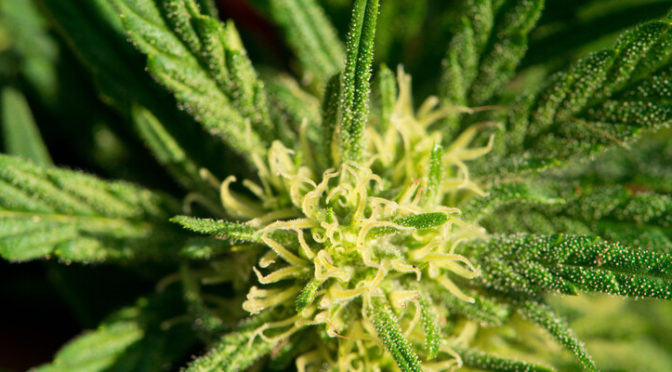 Reciprocity has long been an issue in the state of New Mexico, and one that has been up for debate for some time. Now, a district court judge wants to make a change to current law, ruling that reciprocal medical cannabis patients should be able to access cannabis even if they have a recommendation to use medical cannabis from another state.

“The court held that a reciprocal patient can have a proof of authorization and an ID from different jurisdictions, because the department was trying to say that, that you could only become a reciprocal patient if you had your proof of authorization, and your ID from the same jurisdiction,” said Jacob Candelaria, attorney for Ultra Health, a New Mexico-based medical cannabis producer who wants to see this change happen and filer to have this new order passed.