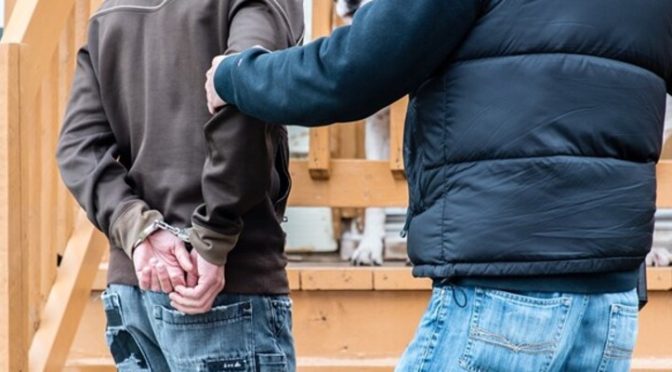 If Oregon voters approve a drug decriminalization measure this November, state officials say it would reduce racial disparities in the criminal justice system and save money that’s currently spent on arrests and incarceration.

The Oregon Criminal Justice Commission published its draft report on the racial and ethnic impact of the measure this month. Members concluded it would reduce convictions for drug possession by about 91 percent statewide and also reduce racial disparities in arrests for illicit substances.

“This means that approximately 1,800 fewer Oregonians per year are estimated to be convicted of felony [possession of controlled substances] and nearly 1,900 fewer convicted of misdemeanor [possession of controlled substances],” the report states. “Prior academic research suggests this drop in convictions will result in fewer collateral consequences stemming from criminal justice system involvement.”