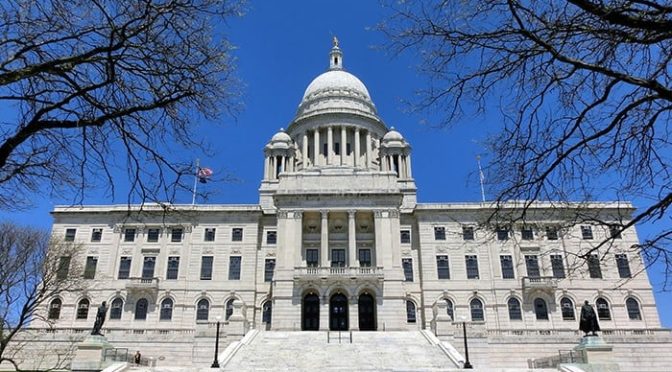 An audit of the Utah Department of Agriculture and Food (UDAF) under the leadership of former commissioner Kerry Gibson has found issues with the state’s medical cannabis cultivation licensing process, according to The Salt Lake Tribune.

The audit offers numerous recommendations, the news outlet reported, including that the UDAF reassess the eight cannabis cultivation licenses that were issued last year.

According to the audit, Gibson appointed six individuals to serve on an evaluation committee charged with choosing the eight licensed growers, and a statistical analysis of the scoring of the applications found that the numbers for two of the panelists were “highly correlated,” The Salt Lake Tribune reported.

The audit found that the two committee members in question—Natalie Callahan, Gibson’s former director of operations and agriculture programs, and Kelly Pehrson, Gibson’s deputy—ranked the same seven applicants in a similar order, according to the news outlet.

The audit also discovered that there were “significant adjustments” to the initial scores given by the other panelists, which brought the scores in closer alignment with those given by Callahan and Pehrson, The Salt Lake Tribune reported.

Three of the companies that ultimately won cultivation licenses would not have received the licenses if it weren’t for the scoring changes, according to the news outlet.

The UDAF is now asking the Utah Attorney General’s Office and other state agencies for advice on how to proceed, according to the news outlet, and has asked a third party within the state’s government to examine the cannabis cultivator licensing process.