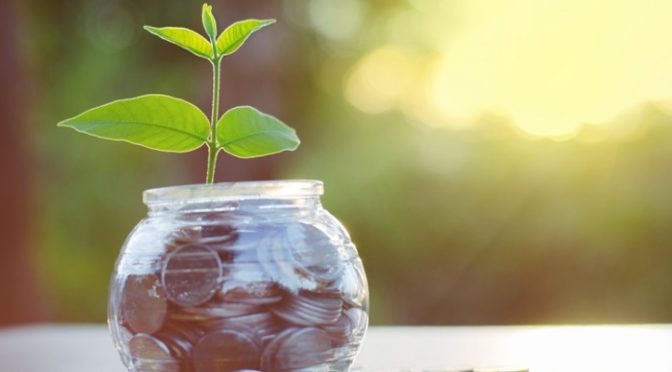 The U.S. Department of Agriculture (USDA) has signed off on hemp plans for six additional states and three Indian tribes this month, with a new batch of approvals coming on Friday.

Illinois, Indiana, Michigan, New Mexico, Oklahoma and South Dakota each had their regulatory proposals accepted within the past two weeks, as did the Comanche Nation, the San Carlos Apache Tribe of Arizona and the Seminole Nation of Oklahoma.

That raises the total number of approved plans to 69.

USDA has been signing off on hemp proposals on a rolling basis over the past year. Last month, it accepted plans from Utah and the Torres Martinez Desert Cahuilla Indians.