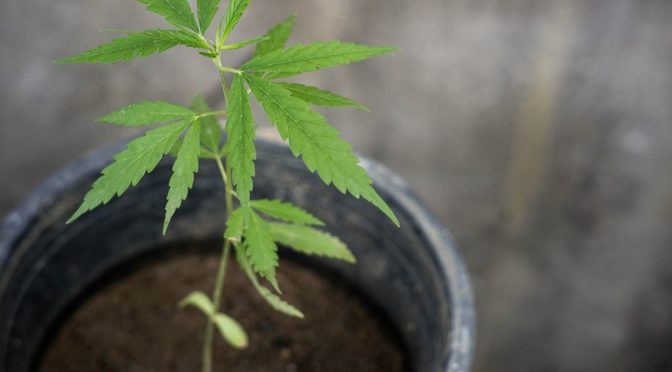 The legislation also contains provisions for automatic expungements that stand to clear the records for thousands of misdemeanor cannabis convictions.

While the state legalized possession of up to one ounce and cultivation of two plants in 2018, possession of a second ounce or third or fourth plant is currently considered a misdemeanor.

The expungement bill, which cleared the chamber in a voice vote, was amended to add language making it so possessing up to two ounces or growing that third or fourth plant would be treated as a civil infraction punishable by a $100 fine and no jail time.