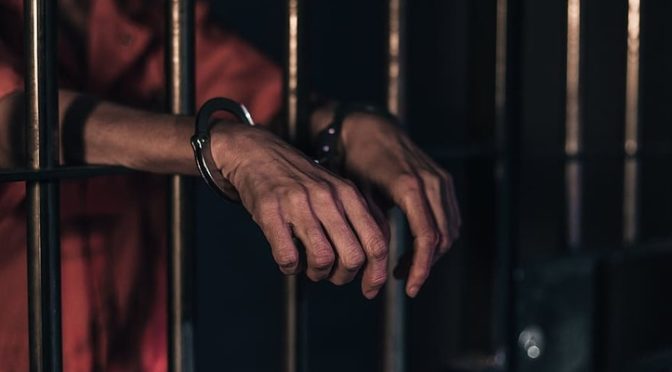 There were numerous decriminalization proposals under consideration in the House Courts of Justice Committee, but the panel ultimately integrated them into legislation sponsored by the committee’s chair, Rep. Charniele Herring (D).

Herring, who also serves as the majority leader in the House of Delegates, told Marijuana Moment that the bill is “an important step in mitigating racial disparities in the criminal justice system.”

“This bill will not eliminate the racial disparities surrounding marijuana,” she said, “but it will prevent low-level offenders from receiving jail time for simple possession while we move toward legalization in coming years with a framework that addresses both public safety and equity in a soon to be emerging market.”

The legislation has the support of Gov. Ralph Northam’s (D), who campaigned on decriminalization and included the policy change proposal in his annual State of the Commonwealth speech last month.