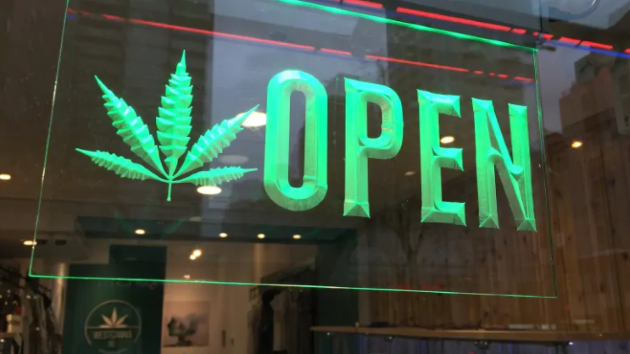 With just a month left to go until recreational pot is legal across the country, here’s what you need to know if you want to partake.

Where can I get some of that legal weed?

On Oct. 17, there will be just one B.C. Cannabis Store in the entire province. The government shop will be located in Kamloops at the Columbia Place Shopping Centre. There will also be online sales through the B.C. Liquor Distribution Branch.

What about all those private dispensaries in cities like Vancouver?

There’s no indication these will be shut down right away. The province’s new Community Safety Unit has pledged a crackdown, but only after more legal outlets are available.

The B.C. government says it’s received more than 100 applications for retail shops across the province. It’s possible some of those could be approved in time for Oct. 17.

In Vancouver, which began licensing illegal pot dispensaries in 2015, pot shops will need a development permit, a provincial retail licence and a new municipal business licence if they want to stay open. 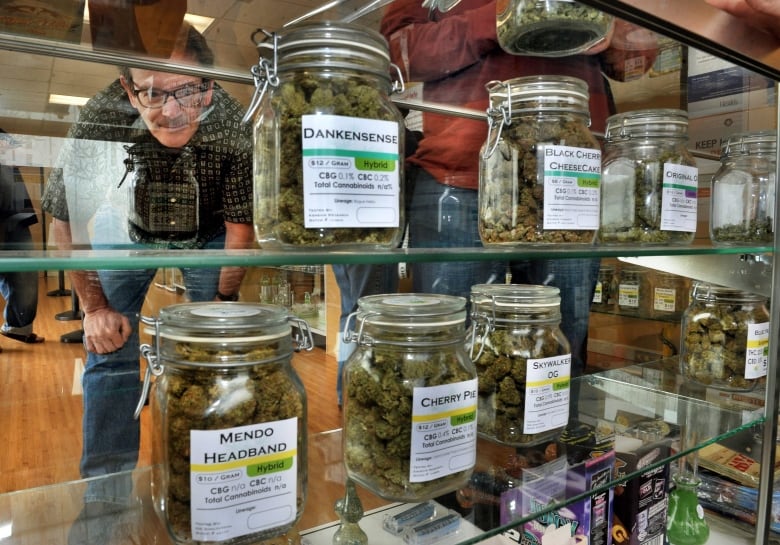 Like alcohol, the minimum age for possession has been set at 19. But unlike liquor stores, anyone under the age of 19 is banned from entering a cannabis dispensary, even if they’re with an adult.

What can I buy?

For now, only dried cannabis, seeds and oils will be legally available, along with accessories like rolling papers, pipes and bongs.

All those pot-infused brownies and cookies will still be illegal on Oct. 17. The plan is for legal edibles to be available within a year. 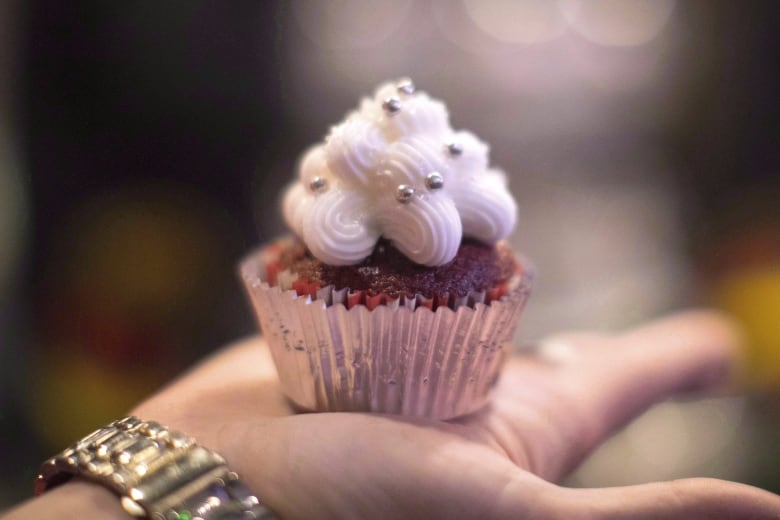 Cannabis concentrates and vape juice won’t be legal on Oct. 17, either. Health Canada says it needs more evidence about the risks.

How much pot am I allowed to have?

Adults can possess up to 30 grams of weed in public places, and grow as many as four plants per household — as long as the home isn’t being used as a daycare. Those plants must not be visible from public spaces. 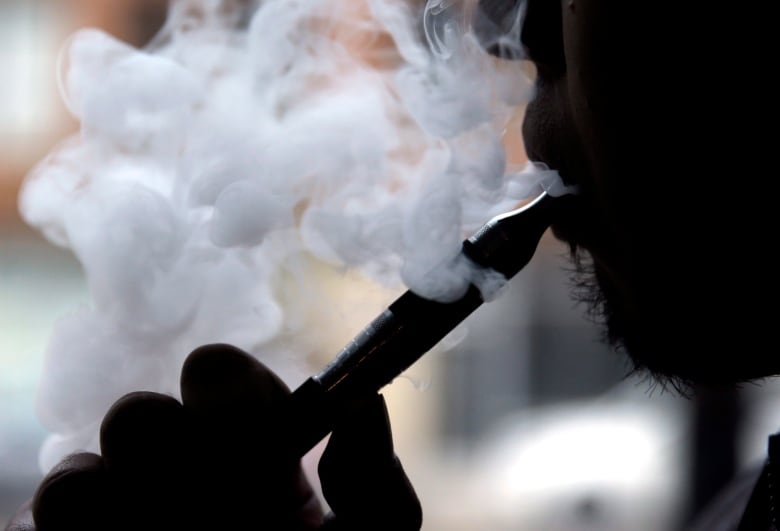 Vaping is not just for tobacco. In California, nearly a quarter of sales from 2016 were for cannabis vape cartridges.

Where can I smoke up?

Toking will be banned everywhere that cigarette smoking is, as well as in vehicles, and places where children commonly gather, including school properties, playgrounds, sports fields and skate parks.

What are the potential penalties for breaking those rules?

Selling cannabis to minors will still be a federal crime, punishable by up to 14 years in jail. B.C. has also introduced some new cannabis offences, with fines ranging from $2,000 to $100,000 and jail time of three to 12 months. 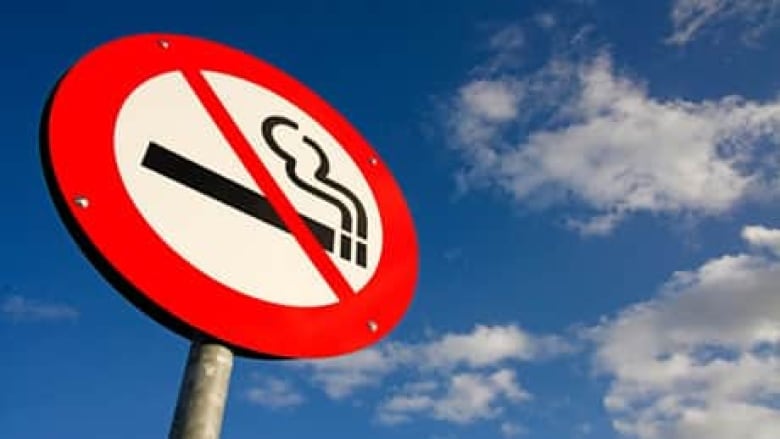 What are the restrictions around driving?

Anyone in the graduated licensing program won’t be allowed to have any THC in their system. For everyone else, the province says it’s giving police “specialized training” and tools to identify drugged drivers. Potential penalties include a 90-day driving ban.

Both drivers and passengers are prohibited from smoking inside vehicles.