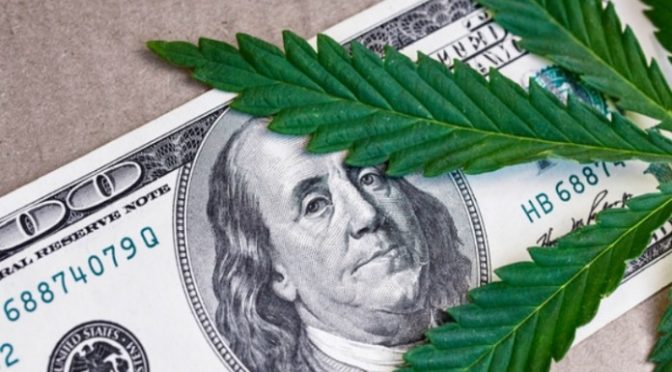 What To Watch For With This Marijuana Stock 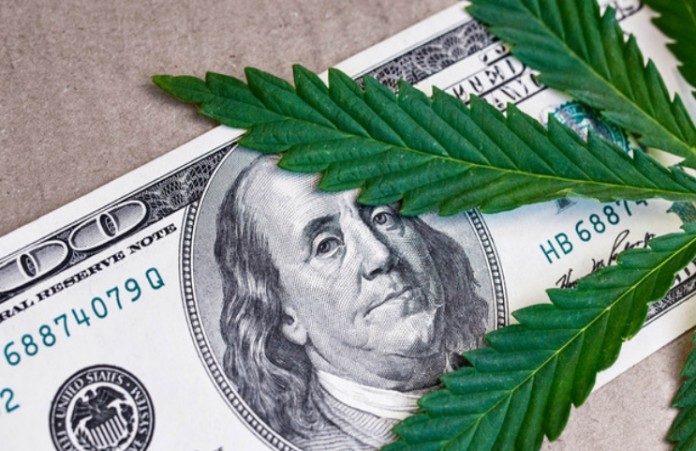 Curaleaf Holdings (CSE:CURA) (OTCQX:CURLF) is one of the bigger marijuana stocks in the medical marijuana industry. Recently, this pot stock had a slight setback after it received a warning letter from the United States Food and Drug Administration about its CBD products. The FDA warning letter confronted the company for claiming that their CBD products could treat serious health conditions. The news was not well received by the market and Curaleaf shares dropped by as much as 9% once the news broke. The contents of the letter are explosive and could have an adverse impact on the company.

In its letter, the FDA stated that the company is “illegally selling unapproved products containing cannabidiol (CBD) online with unsubstantiated claims that the products treat cancer, Alzheimer’s disease, opioid withdrawal, pain, and pet anxiety, among other conditions or diseases.”

Focusing on This Marijuana Stock

These are serious issues and one that could have a big impact on the company’s business model. More importantly, the FDA has also stated in the letter that if the company fails to correct these violations, the agency would be left with no option but injunction and seizure of the products in question.

Since 2018, regulations pertaining to CBD products have been under the FDA’s scope. The agency has stated that certain products can be infused with CBD. However, the manufacturers should not make any claims regarding its effects on serious health conditions. Curaleaf confirmed that it had received the letter and added that the company is going to fully co-operate with the FDA regarding this matter. However, a company spokesperson also added that no concerns have been raised regarding the safety of CBD products manufactured by Curaleaf.