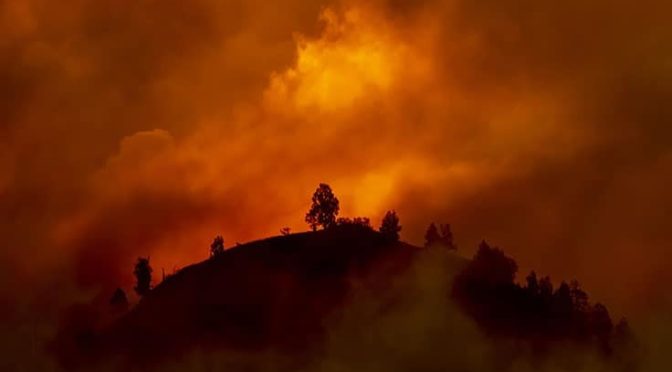 Nebraskans for Medical Marijuana pulled off what many state cannabis legalization campaigns struggled with this year – collect the number of valid signatures needed to qualify for a ballot initiative in the middle of a pandemic.

Jared Moffat, who has worked on the campaign for more than a year through his role with the Marijuana Policy Project (MPP), knew there would be opposition to the measure. But he said he was shocked when he learned Thursday afternoon that the Nebraska Supreme Court had ruled that the ballot initiative violates the single subject rule as outlined in the state constitution.

After getting the green light from Nebraska Secretary of State Bob Evnen, who certified the initiative in August, and collecting nearly 200,000 signatures – well above the roughly 122,000 valid signatures needed to qualify for the initiative, Nebraskans will not be voting on medical cannabis legalization in November.

Opponents had submitted similar arguments that the ballot language included more than one question, but Evnen disagreed and said the initiative met the legal requirements to go before voters. The state supreme court disagreed, and its decision is the final word.

“This is an outrageous and deeply flawed decision by a group of activist judges,” Matthew Schweich, deputy director of the MPP, said in a written statement. “This ruling means that sick and suffering medical marijuana patients, including veterans, will continue to be criminals in Nebraska when they try to live healthier lives. This ruling tramples on the constitutional rights of over 190,000 Nebraskans who signed the petition and deprives the voters of Nebraska of their opportunity to decide this issue at the ballot box.”

The ballot language, which would have amended the state constitution, would have legalized possession, consumption and the purchase of cannabis for individuals with serious medical conditions if recommended by a licensed physician or nurse practitioner, and granted access by also allowing private entities to cultivate, process, produce, test and sell medical cannabis products, among other details.

Terry Wagner, sheriff of Lancaster County, filed the objection to Evnen’s certification, according to the Supreme Court opinion, and the Supreme Court agreed with Wagner’s assessment, finding that as written, the language included more than one subject.

Two justices dissented, including Justice Jonathan Papik, who wrote, “as the [Evnen] reasoned here, providing individuals authorized to use cannabis medicinally a means of access is a natural and necessary part of granting a right to use. … I am concerned that today’s decision has squeezed the concept of single subject … such that the people’s right to initiative has been diminished.”

In a written statement, Nebraska state Senators Anna Wishart and Adam Morfeld, co-chairs of Nebraskans for Medical Marijuana, said they were “deeply disappointed” by the ruling, and thanked their supporters.

“Do not despair — we are going back to the ballot and to the legislature. Senator Wishart will be back in January with legislation, and we need to focus our energy on moving the hearts and minds of the Nebraska Legislature.”

Moffat echoed that sentiment on Thursday.

“The fight is not over. By any means, nothing has changed the fact that we still believe a huge majority of Nebraskans support this issue,” Moffat said. “We pulled of a really impressive signature drive, and nothing can take that away. Looking ahead, obviously we have another legislative session coming up. … And then there’s 2022. There’s another election cycle. It’s a setback for sure, but we intend to keep pushing.”