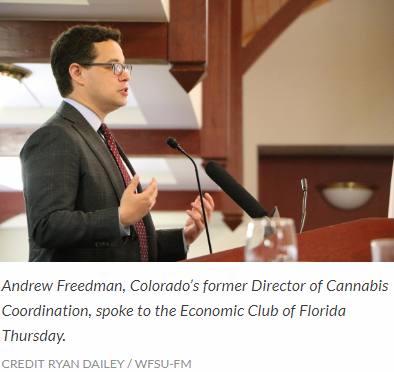 The Illinois Senate passed a bill Wednesday that would legalize recreational marijuana in the state beginning Jan. 1, 2020, allowing residents 21 and older to possess 30 grams of cannabis and nonresidents 15 grams.

A pre-rolled joint purchased from a dispensary usually contains between one-half and one gram.

The 38-17 vote was decided largely along party lines, with Democrats mostly supporting the bill and Republicans opposing. However, three Republicans voted for the measure, including Sen. Neil Anderson of Andalusia, who represents the Illinois Quad Cities.