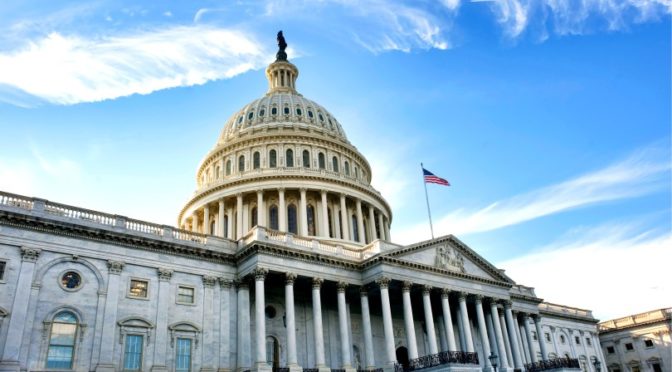 For the first time ever, congressional democrats included a panel at their policy retreat that was focused entirely on cannabis reform.
Last Thursday morning was the panel at the House Democrats’ gathering, with cannabis advocates sharing their point of view on why reform is not only a necessity in this day and age, but also how a new system should be implemented. It was titled “From the War on Drugs to Restorative Justice: Ensuring Racial and Social Equity in the Cannabis Movement,” and was quite busy despite an early, 7:45 am start time.

Overall, conversations weren’t centered on whether to end prohibition or not – which seemed to go without saying as an already accepted conclusion – but rather how to shape the legal industry moving forward. Also discussed was the need to repair past harms caused by the ongoing “war on drugs”. There was a great deal of significance put on the racial injustices of prohibition.